A Reading on Touch,

When I was a little girl my father would fly in and out of my days, some which were characterized with random gifts from his time in China. I remember the most colorful creature being pulled out of his suitcase. Each number spoken was paired with a limb, as he began to slowly count out the stuffed colored centipede in his suitcase. For me? How did he bring it? It was huge! Was this a never ending bag? Of course not, he simply chose this over anything labeled “that.”


My mother did not necessarily dislike my father, but there was an average amount of distaste between the two divorcees. Enough so that each gift given to me was secretly, throughout my days, critiqued by my mother’s descriptions.


“Oh well that’s cute. Did he give you a bottle of pesticide too?” or something like


“Betty Boo, very nice”, leaving me to question how to read into a gift of a Betty Boo lunch box for a little girl...how strange to give something so loaded, yet physically hollow, to this open-eyed girl simply yearning for happiness?

These gifts, granted with a few hiccups of Hello Kitty embellished items, began to mature. I remember hearing the subtle chimes suppressed by folded ties and socks. Handing me a two hand sized red box with a delicate little latch, the chimes echoed louder. Two balls were inside this case. My father began to allow them to dance within his palm, switching them between hands. As I watched them dance, I felt something more precious aligned with this gift. Perhaps it was the size, and the overall un-greatness of them. The intent behind the gift wasn’t suitcase-filling large, but purposeful, tiny, me.

Dinging my way through the night, my mother interjected with an attempt to teach me a lesson. She alluded to their tainted, harmful, and scary voodoo-like nature. Something that was actually an untouchable. So, touched by fear I cased the pair in the red frame, shut the case closed, and slowly latched the box. Confusion is an understatement, but in an attempt not question my mother, not to oppose her, I put faith in her words and forgot about this possession.


Ten years later as I pack my bags to move into an apartment near University I noticed the little Chinese box. Too fearful I left it behind at my mother’s home. Then, while reading about the scientific nature of touch I came across the following text: 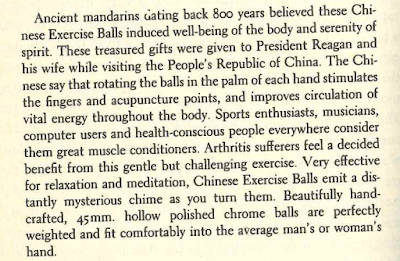 I always knew in my heart that these two little balls had the potential to be seen as purposeful and helpful, but I continually chose to turn a blind eye in an attempt to comfort my mother by siding with her, respecting her as she might say. There are unclear wars meant for a pair of two individuals. Wars unmuddled by third parties, and simply not meant for the ears of children, nor the memories of an adult. 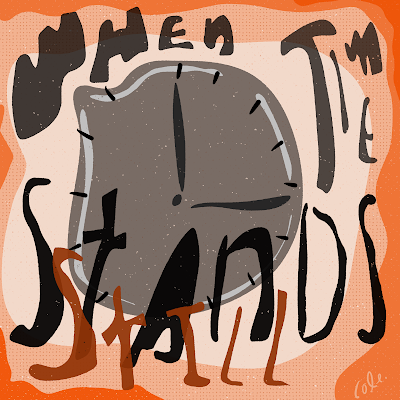 Memory No.2: When Time Stands Still 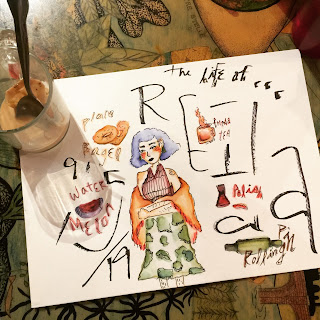